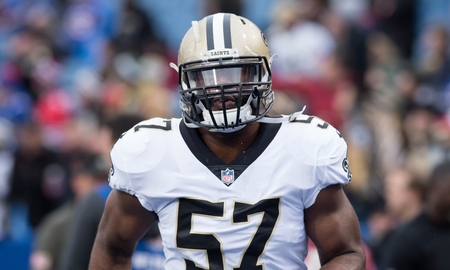 New Orleans Saints defensive end Alex Okafor has played so well in 2018 that he triggered a clause in his contract allowing him to become a free agent in 2019, per Nick Underhill of the Advocate. Because he bagged three sacks for the Saints, Okafor will go into the spring with a choice: stay with the Saints, earning $1.7 million (with another $1.95 million in per-game roster bonuses), or test the waters in free agency.

Okafor was a free agent this past offseason after playing on a one-year contract with the Saints. He attracted little interest, having torn his Achilles tendon in Oct. 2017, visiting briefly with the Tampa Bay Buccaneers before agreeing to a two-year deal with the Saints. Having met the sack minimum, that could now become a one-year deal.