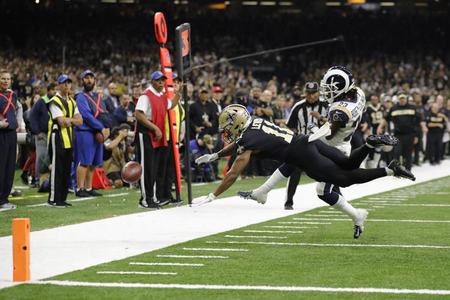 New Orleans Saints coach Sean Payton is making the rounds this week after the NFC Championship against the Los Angeles Rams, trying to figure out what happened with the infamous missed pass interference call. The resounding answer? The officials should have called the foul.

Payton reached out to the league wanting to see how it would handle the situation and demonstrate leadership. The NFL believed the explanation that the officials missed the call was sufficient. ...