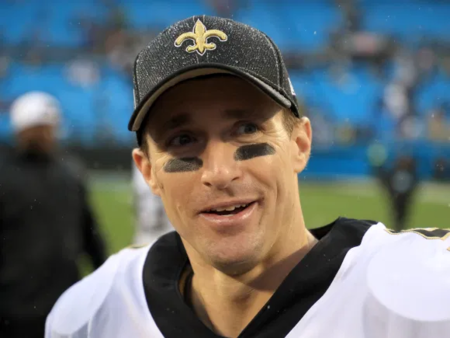 The $25 million per season is the same value as the deal he signed with New Orleans in 2018.

The $25 million per season average is the same value as the previous deal he signed with New Orleans in 2018.

Brees, who announced earlier this month that he planned to return to the Saints, is the NFL’s all-time leader in passing yards and touchdown passes. He was scheduled to become an unrestricted free agent on Wednesday.