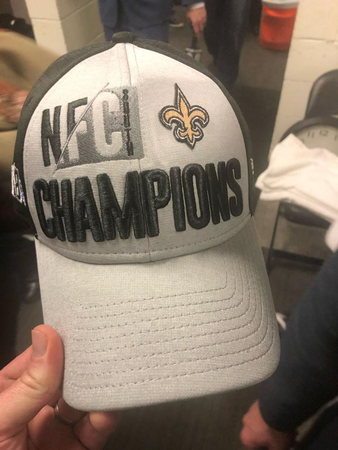 The black t-shirt, which is also being sold as a long sleeve shirt and a hooded sweatshirt, has the words "Reppin' the South" emblazoned across the front in gold lettering along with the Saints' fleur-de-lis logo. ...

Admin
Owner & Webmaster - SaintsReport.com
Regular work outs definitely improve how your body functions and also helps you maintain your mental health. Wearing right clothing is also important to get the benefits in the right. I also work out regularly and have some staples in the wardrobe that allow me to perform easily. Some of the staples are beyond yoga leggings, Nike shoes and tees.
Show hidden low quality content