Intellivision, the home video game console that first launched in 1979, is planning a comeback in a new, family-friendly format. The modernized platform, called Amico, will include the original’s iconic omni-directional disc as well as a full-color touchscreen on each controller. The expected release date is Oct. 10, 2020.

Intellivision’s leadership team, led by chief executive officer and video game musician Tommy Tallarico, is making some bold claims about its device, which is still on the drawing board. Chief among them is the console’s price point, said to be between $149 and $179. Additionally, every single game published for the platform will be exclusive and cost between $2.99 and $7.99, they said. It will launch with several built-in titles and over 20 more games in its online store......…... 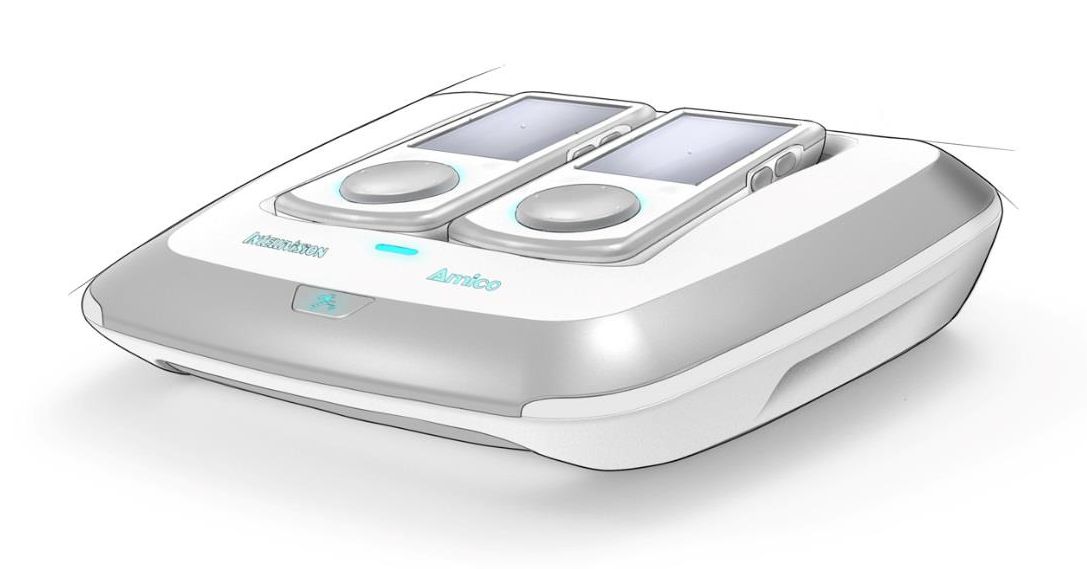 Intellivision plans comeback with a new console called Amico in 2020

Every game said to be exclusive to the platform and cost less than $8, with no DLC or in-app purchases

Offline
I used to have one....ahh the memories ! I played pitfall a lot and some football game that was terrible. I got it for Christmas in 1981 I think.....not sure where my parents got it from but I loved that thing.
Show hidden low quality content