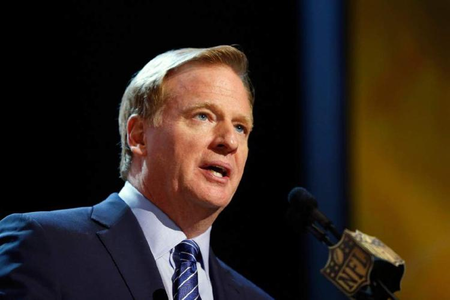 Ten days passed without a peep from NFL Commissioner Roger Goodell since the infamous missed pass interference call that arguably cost the New Orleans Saints a trip to the Super Bowl. Goodell will break the silence Wednesday in Atlanta at his annual state-of-the-league address.

Goodell's Super Bowl-week address will not change the outcome of Los Angles Rams-Saints NFC Championship game, but it may lay the groundwork for future officiating changes such as allowing instant replay for missed officiating calls.

The NFL quickly admitted the referees missed the call. Senior Vice President Al Riveron told head coach Sean Payton in a postgame phone call that pass interference should have been called. The league also fined Rams defense back Nickell Robey-Coleman for an illegal helmet-to-helmet hit on the play.

Despite this, the league released no public statement. It is not uncommon for the NFL to release a statement following an officiating blunder. ...