But take a deep breath for a second, and let&#8217;s recap how the Panthers got to a spot where left guard Andrew Norwell was the only intended starter at his position by the end of the game.

Left tackle Michael Oher went on injured reserve after his concussions symptoms persisted after eight weeks. All-Pro Center Ryan Kalil was inactive because of a shoulder injury, and didn&#8217;t even make the trip meaning he won&#8217;t play Sunday at Seattle.

So as they&#8217;ve done previously this year, they moved right tackle Mike Remmers to left tackle, brought Daryl Williams off the bench to play right tackle and plugged center Gino Gradkowski in the middle.


All this, and they play at the Seahawks next, in primetime.

Online
Good. That's just the justification Cam Newton needs to mail it in. His coach just gave him license to pout about his terrible plight for the rest of the season. I love it.

Offline
this pleases me, as long as they win enough to not get a shot at Fournette. he would be terrifying in that offense and i don't want to have to hate him. 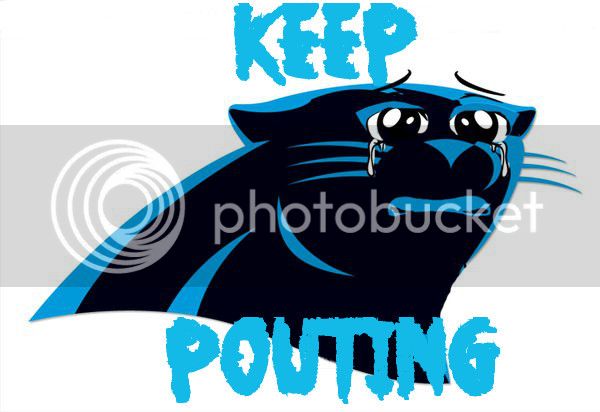 Offline
As much as I hate to say it though, we need them to actually improve. They can do us a HUGE favor for our playoff hopes if they can beat the falcons AND redskins!!! (they can lose to Seattle and the rest of their games for all I care) 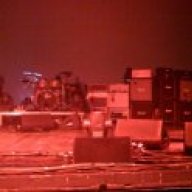 I love it. Now if you could only add a funny hat to it...

Offline
We would be in such great shape had we won that game in Carolina. All we needed was that one last stop.....so sad. 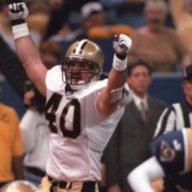 The most unlikely hero

Nice. Now if you could only get Eartha Kitt to say it...

Offline
I think they are suffering from automotive troubles.

I mean he is stealing money from the Panthers organization. 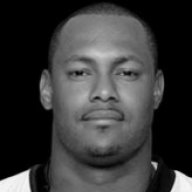 nelopiceral1 said:
I love it. Now if you could only add a funny hat to it... 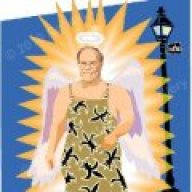 Offline
You put the hat on the cat bro!

I thumbs up it! 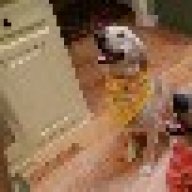 Offline
A towel draped over the head would be just as appropriate. 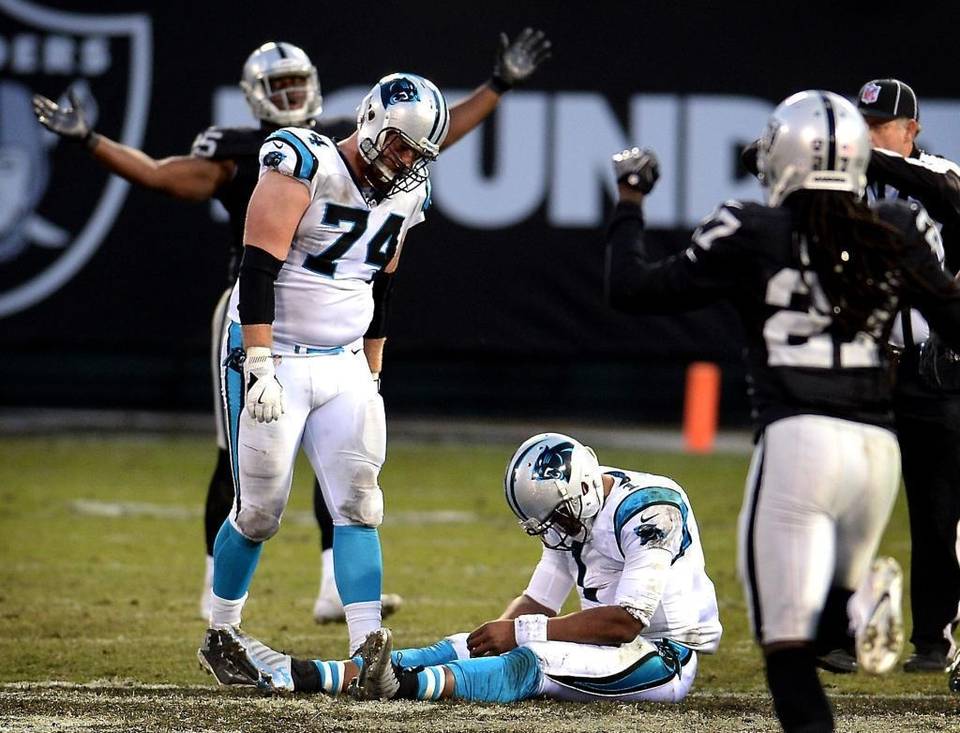