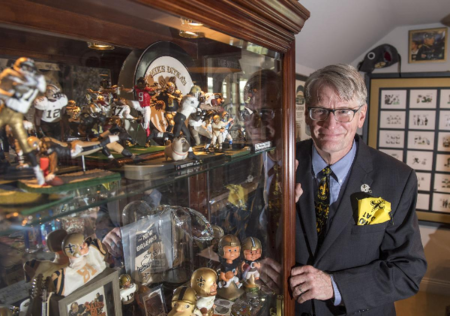 BY SARA PAGONES | The Advocate / Picayune

Tony LeMon, a Saints superfan, and attorney who filed one of a number of long-shot lawsuits against the NFL over the controversial no-call during the NFC championship game in January, got a call he was hoping for Thursday.

In a ruling, Orleans Parish Civil District Court Judge Nicole Sheppard denied a motion that would have dismissed the suit.

She also granted LeMon's motion to compel discovery in the lawsuit, meaning that LeMon could get the chance to question NFL Commissioner Roger Goodell under oath.