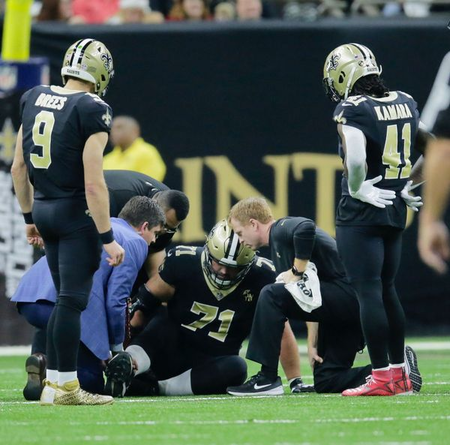 In his first 30 NFL games, the 2017 first-round pick played every offensive snap, but three plays into the Week 16 matchup against the Steelers, he had to go to the sideline because of an ankle injury.

“It was tough,” Ramczyk said of ending the streak. “Obviously, you never want to leave the game, but I thought I needed to at that time. So, I went out, and it turns out I was good.”

That opening drive ended two plays later after Taysom Hill’s interception, and Ramczyk returned to the game for the next possession. Now, after 31 games, he’s played all but two offensive snaps....