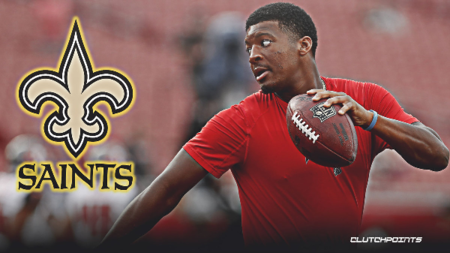 Not only does former Tampa Bay Buccaneers quarterback Jameis Winston officially have a new team, but it also appears the current New Orleans Saints signal caller will have some new representation as well. Only a few months after becoming an unrestricted free agent en route to joining the Saints to serve as the team’s backup under center to longtime starting quarterback Drew Brees, Winston has reportedly elected to move on from agent Joel Segal.

Despite initially seeking a contract that could be worth up to $30 million per season, Winston ultimately signed with the Saints for the 2020-21 campaign at just over $1 million.