Saints’ Jermon Bushrod will not play vs. Steelers (1 Viewer) 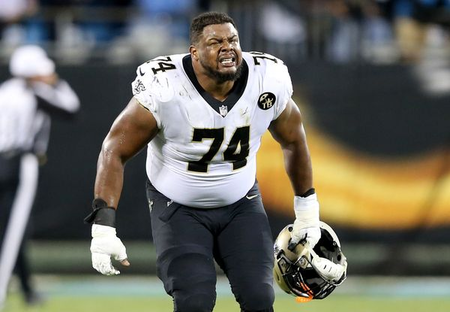 The New Orleans Saints' final injury report ahead of their matchup against the Pittsburgh Steelers contained some bad news, and some news that was potentially very good for the team.

Veteran left tackle Jermon Bushrod, who has started the last five games in place of the injured Terron Armstead, will miss the Steelers game with a hamstring injury. But the man he replaced in the starting lineup may be ready to return.

Armstead was listed as a full participant in Friday’s practice and will not carry an injury designation into Sunday’s game against Pittsburgh, indicating that he should be ready to return from the torn pectoral muscle he suffered in early November against the Bengals. ...