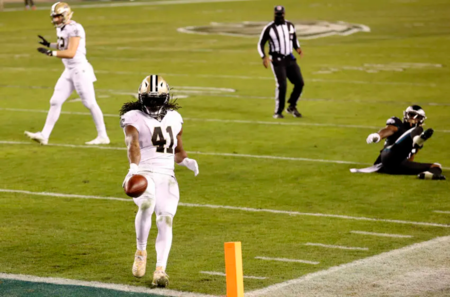 Alvin Kamara spoke his own thoughts on the retirement decision that Saints’ Drew Brees is going to make before the upcoming season.

If anyone is close to Saints’ Drew Brees, it is running back Alvin Kamara. The two of them were basically inseparable on the field this season. They were definitely one of the best duos in the NFL in terms of QB and RB.

After the season ended, most have speculated that the Saints long-time quarterback is going to retire. However, we are yet to hear that decision out of Drew Brees himself. Brees is mulling over the decision.

Last year, we waited months on Brees to make a decision and it looks like we are in for the same wait this year. We are already into March, the month of the new league year, and we haven’t heard anything about a decision from Brees.