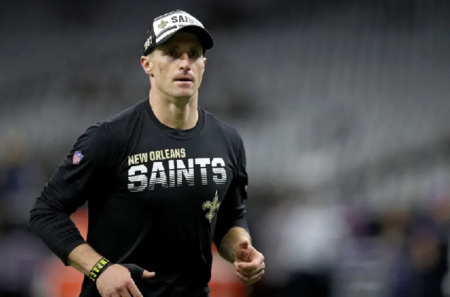 Back in early June, New Orleans Saints’ quarterback Drew Brees made a comment about his feelings toward kneeling during the national anthem and how he didn’t agree with it. He immediately received sharp criticism for those comments.

After a backlash from players, coaches, and the public, Brees quickly recanted his comments saying that he misunderstood what their target was. Going on to clarify that it’s okay if it has nothing to do with the men and women who serve our country.

Later, Brees stated that he was a friend to the Black Lives Matter movement and was promising to help the cause. Brees is taking another step in keeping his promise to the African-American community with this sponsor for an event promoting equality.