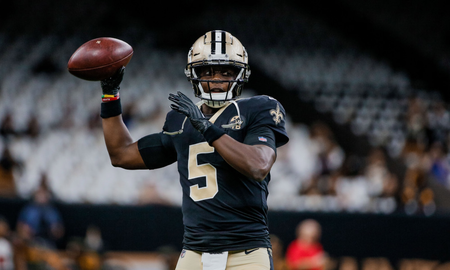 The New Orleans Saints are in the middle of a mini-bye following their Thursday night game against the Dallas Cowboys, and things are kind of quiet. Players are off for a few days, spending time away from team facilities to unwind and rest up after playing a brutal five-game November schedule.

So where does that leave fans? Well, enough of the Who Dat Nation are looking forward to make this thought exercise worthwhile. Here’s the very first version of a 2019 mock offseason, running through free agency and into the 2019 NFL draft. This first post considers the Saints’ own free agents, whether they will re-sign or walk, and players they could add to the team. It will pair with a seven-round mock draft to be posted up later; together, it’s almost 2,000 words, which is just unwieldy.

We’re not going to get too deep into the weeds with salary cap navigation and draft-day trades. It’s just a fun way to spend a Saturday afternoon. If this isn’t your bag, we’ve got plenty of other stories that matter for you to check out. Let’s get started.
2019 free agency

I don't really see anyone in FA that improves us greatly (either to expensive or team keeps them) but I did a little looking around and this is my wish list.