Offline
I'd love to go, but that's a long drive and I got dogs. 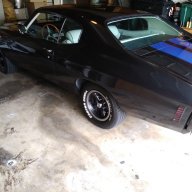 Offline
Section 112 is where ill be kicking it! Lol 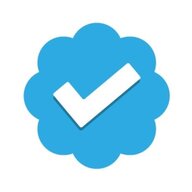 Offline
I’ll go all the way to my couch. 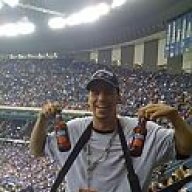 Offline
im down to pregame a bit if y'all are up for it. I just moved into an apartment yesterday about an 8 minute drive from Levis stadium when there isn't traffic. This season hasn't been enjoyable for me so far but an upset against these 49ers would def have me talking smack to plenty of coworkers out here. Lets turn things up a notch this week fellas

Where can I get one of those?

Offline
You guys wanna tailgate? I'm coming in from Monterey.

Offline
Be careful. My wife's cousin attended the 2011 divisional round playoff game. He said the 49ers fans were rude and obnoxious the whole game and after Graham scored and it looked like the Saints were going to win, the 49er fans started threatening to kill Saints fans. Apparently, this occurred all over Candledump Park. 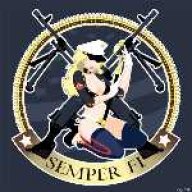 Me and wifey are going to be there celebrating our 23rd anniversary. We are down to tailgate. Just name the place. We are coming out from Fresno area but will be at Great Adventure the day before the game.

Today at 1:21 AM
Scorpius the Allfather