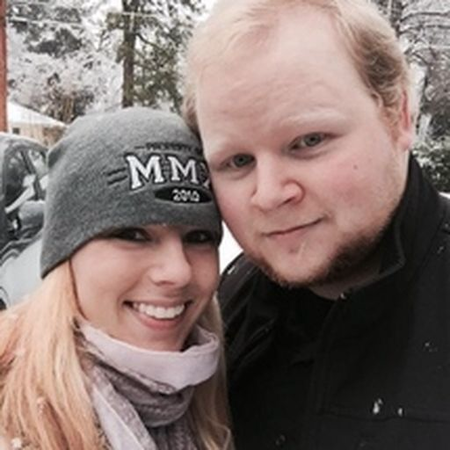 It’s been a few years since the Saints roster was as deep as many consider it to now be. There is talk of talented players who might be roster worthy not making it onto the 53 man unit once preseason ends. While roster decisions can’t be made based on just one preseason game and a few weeks of summer practice, we can get an idea of who is starting to separate themselves as candidates to make the final roster.

There are some roster battles that are predictable. Who will be the back up quarterback behind Drew Brees? Who will take Mark Ingram’s snaps for the first four games of the regular season? Then there are other battles that are just as enticing to follow such as will Jayrone Elliott be able to unseat Hau’oli Kikaha as the back up Sam linebacker?

Here’s my first shot at this, and I’ll also be added hot takes from the Canal Street Chronicles staff below each analysis paragraph. These takes will likely not coincide with my choice, but give a different perspective to each position. ...