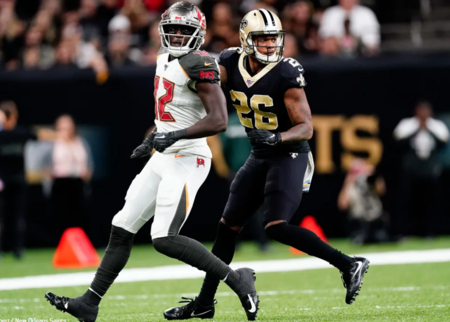 The New Orleans Saints announced today that they have agreed to terms with cornerback P.J. Williams. The announcement was made by Saints' Executive Vice President/General Manager Mickey Loomis.

Williams, 6-0, 196, was originally selected by New Orleans in the third round (78th overall) of the 2015 NFL Draft out of Florida State. He has appeared in 47 career regular season games with 22 starts, posting career totals of 150 tackles (119 solo), two sacks, four interceptions, one returned 45 yards for a touchdown, 23 passes defensed and two forced fumbles. In five postseason contests with two starts, he has added 16 tackles (13 solo) and five passes defensed. ...