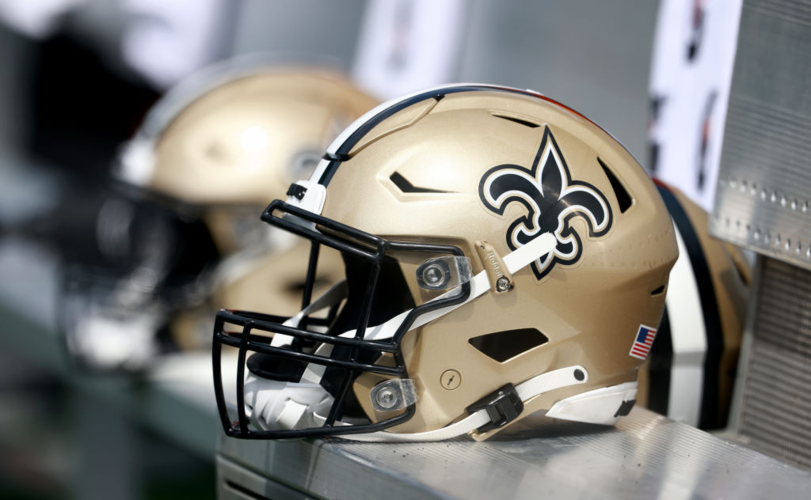 For every team that is impacted negatively by a penalty called against it, another team benefits. And when teams complain about excessive penalties called against them, the teams that benefit from fouls called against opponents never say a word.

The Saints have something to say, at least privately for now, about the extent to which NFL officials have called fouls against the teams are playing. Via Mike Triplett of ESPN.com, the Saints have finished 30th, 31st, 32nd, and tied for 31st in penalties called (both accepted and declined) against their opponents in 2018, 2019, 2020, and 20201. Four straight seasons.

The most significant non-call of the past four seasons came three years ago yesterday, when officials inexplicably failed to call defensive pass interference against the Rams, after cornerback Nickell Robey-Coleman wiped out Saints receiver Tommylee Lewis before the ball arrived in the closing minutes of the NFC Championship.

Per Triplett, no other team has finished that low in three straight years since 2001. The Packers, from 1970 through 1973, finished in the bottom three of opponents’ accepted penalties. ...