Saints' biggest needs: Their own versions of Gronk and Edelman (1 Viewer) 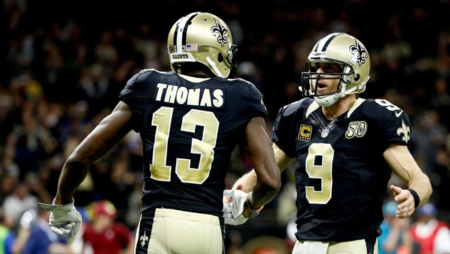 METAIRIE, La. -- The New Orleans Saints could really use their own version of Super Bowl LIII MVP Julian Edelman.

The only thing that would help them even more would be their own version of New England Patriots tight end Rob Gronkowski.

The good news for the Saints coming off their crushing loss in the NFC Championship Game is that they don't have too many roster holes to fill this offseason. However, their biggest need is a glaring one -- another reliable pass-catcher (or two) to help take the load off receiver Michael Thomas and running back Alvin Kamara.

Tight end and slot receiver rank No. 1 and 2 on the list, especially for an offense led by 40-year-old quarterback Drew Brees, who feasts on midrange throws and an astronomical completion percentage. ...