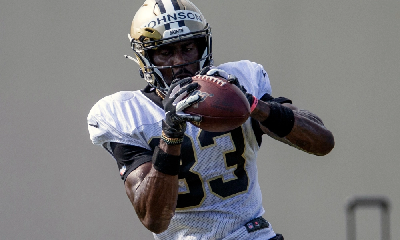 Per an NFL rules tweak, these will not count against each other player for future promotions (the new CBA allows for two practice squad call-ups per player each season). Because they are filling in for teammates on COVID-19 reserve, both players are granted a temporary exemption. Carr has already had one game-week promotion so he is still allowed one more, while Johnson retains both of his future opportunities.