Saints' Cam Jordan takes shot at Antonio Brown: 'He's got to get to Week 9' (1 Viewer) 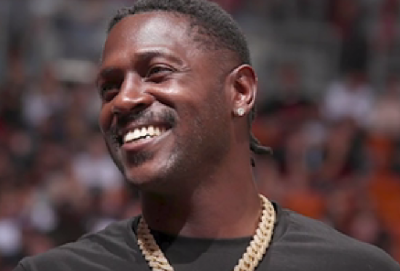 Antonio Brown is eligible to return to the field Week 9 for the Tampa Bay Buccaneers, which would be a game against division rival New Orleans Saints.

But one Saints player isn’t banking on seeing Brown then just yet.

Pro Bowl defensive end Cameron Jordan raised skepticism about Brown with what appeared to be a shot at the wide receiver in a comment to ProFootballTalk’s Mike Florio on Sunday night.

“He’s got to get to Week Nine,” Jordan said.