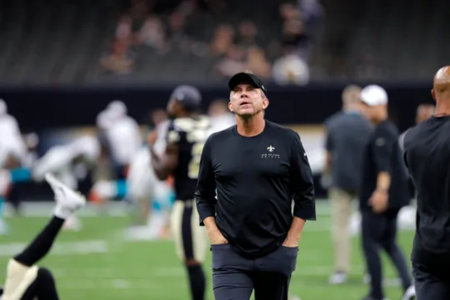 NEW ORLEANS — There’s a popular saying that defines insanity as doing the same thing over and over again and expecting a different result.

So, with that in mind, the New Orleans Saints tried to find the sane approach to Week 1 this year. After five consecutive seasons of stumbling out of the gates with a loss in the opener, coach Sean Payton divulged that his team altered its typical first week approach ahead of Monday night’s game against the Houston Texans.

“We tried to look at a handful of things,” Payton said, indicating changes to the team’s usual Game 1 practice routine. “Obviously, (losing) two or three times in a row was one thing.”

But five in a row? It’s a peculiar streak that has gone on so long that it feels as though there must be a common thread that can be addressed. ...