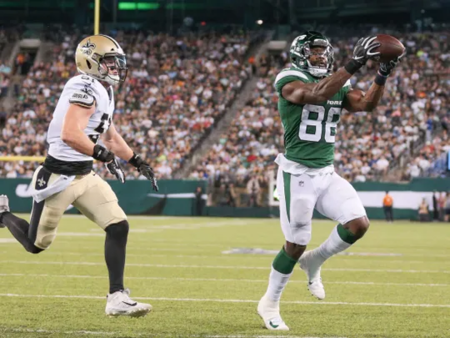 He had tight end Jimmy Graham from 2010-14 after drafting him in the third round in 2010 out of the University of Miami, where he was mainly a basketball player before playing one season of football in 2009.

Payton is still enjoying the many talents of running back Alvin Kamara, whom he also took in the third round in 2017 in another steal as Kamara has become one of the best backs in the NFL. He was the offensive rookie of the year in 2017 after rushing for 728 yards and eight touchdowns while catching 81 passes for 826 yards and five touchdowns. Kamara has rushed for 883 and 797 yards, respectively, the last two seasons while catching 81 passes in 2018 and '19 for 709 and 533 yards. And he has returned 31 kicks for 585 yards in three seasons.