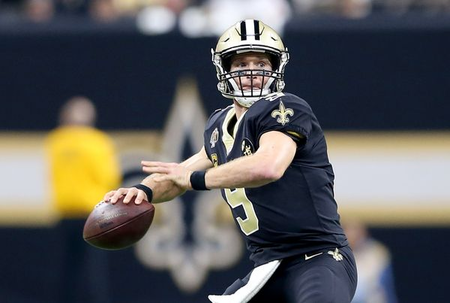 New Orleans Saints obviously hope they’re unavailable for the Pro Bowl after this season, but if the NFL’s hottest team for some reason doesn’t advance to the Super Bowl, it will likely be well-represented at the annual all-star game.

In the league’s second update on Wednesday from the Pro Bowl fan voting, the Saints had 19 players rank in the top 10 at their positions.

It’s tough to project whether all of the Saints players in the top 10 will receive invitations to the game, which also factors in voting from players and coaches. Plus, the Saints’ standing with regards to NFC players matters more than the total ranking.

Here’s a list of the other players who are currently in the top 10 at each position: ...