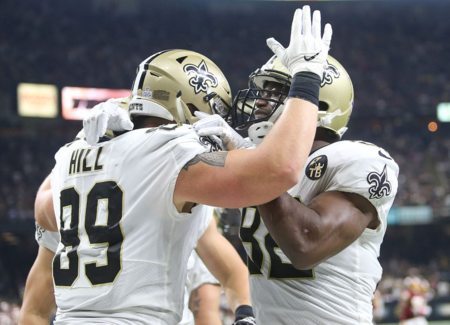 A quick account of the New Orleans Saints' 2018 tight ends includes one recent retiree, two players who got their first extensive NFL playing time this season and one more whose playing future is cloudy thanks to lingering concussion symptoms.

That — along with a lack of production in the passing game this season — seems to suggest this position may be retooled this offseason.

One way or another, the Saints had to know they would enter the 2019 offseason in need of help at the tight end position. Watson's signing last year prior to the start of his 15th NFL season was, obviously, meant to be a short-term solution. ...