Saints could have just two running backs vs. Bucs, but it'd be 'hard to do' (1 Viewer) 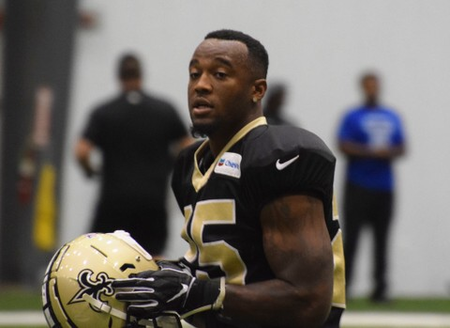 Unless the Saints make another move, those two could be the only running backs on the field Sunday (Sept. 9) when New Orleans meets the Tampa Bay Buccaneers at noon in the Mercedes-Benz Superdome.

"We've never done that before," Saints coach Sean Payton said of carrying just two running backs into a game. "That'd be hard to do. But it's certainly a possibility."

New Orleans initially had four backs on the active roster with Kamara, Gillislee, Boston Scott and Trey Edmunds forming the unit after Saturday's cuts. Saints Pro Bowl running back Mark Ingram is serving a four-game suspension and does not count against the 53-man limit. ...