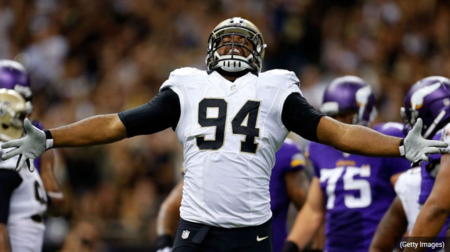 Saints defensive end Cameron Jordan is proving to be a true iron man in the NFL.

Jordan told NFL Network's Michael Silver on Saturday that he is currently recovering from core muscle surgery he had two days after the Super Bowl, and played injured for the final five weeks of the Saints' season.

The injury -- an adductor muscle that tore off the bone -- was sustained on a Dec. 8 defeat to the 49ers, and Jordan proceeded to play out the final three games of the regular season to help New Orleans win out and secure a home playoff game. The Saints would lose to the Minnesota Vikings in the Wild Card Round, but Jordan still managed to take part in the Pro Bowl before having his surgery. ...