Saints Defensive Back Has Lofty Prediction For His Future (1 Viewer) 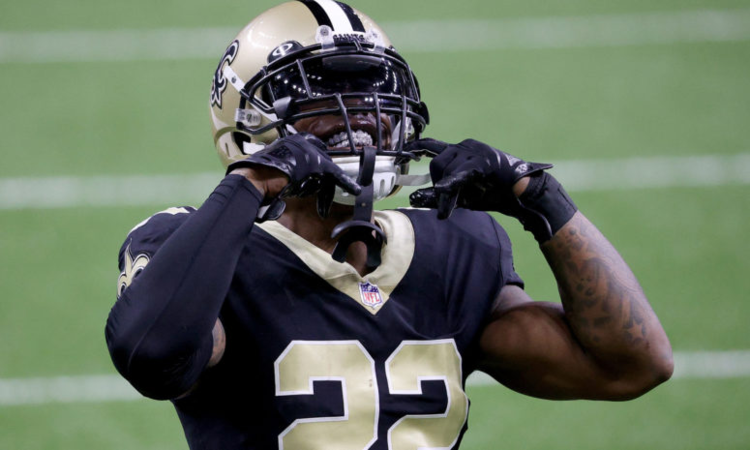 By Andrew McCarty | The Spun

The New Orleans Saints will have a few major contract decisions to make in the coming years regarding their young secondary.

Star corner Marshon Lattimore is headed into the final year of his contract. The Saints 2017 first-round pick is one of the best corners in the game and will command a lucrative salary.

However, he’s not the only Saints defensive back looking for a big payday. On Tuesday afternoon, fellow defensive back Chauncey Gardner-Johnson made headlines with his comment on social media.

He is heading into the third year of his four-year contract with the Saints. CGJ knows he’s one of the best young defensive backs in the game and he wants to be paid like it.

Earlier this afternoon, he made that abundantly clear with a message he posted to Twitter.