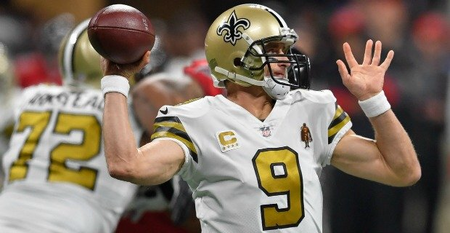 The New Orleans Saints have been embarking on a preseason slate that has seen them win once and lose once, and now they look ahead to their third exhibition, when traditionally teams elect to play their starters for the longest amount of time before the regular season begins.

Which means that we could finally see Drew Brees in action under center after the Saints elected to sit the starting quarterback for their first two summer engagements. Brees said recently that he needs to get some reps against live tacklers to help get him ready for the season, and if he gets any, this should be the game.

Preseason depth charts are all very fluid things, with teams not exactly concerned about who is second or third at this or that position, but they do give something of an indication about where certain players are being considered and how they have been developing this summer. ...