Saints Draft Debate: Should it be Patrick Queen or Kenneth Murray at #24? (1 Viewer) 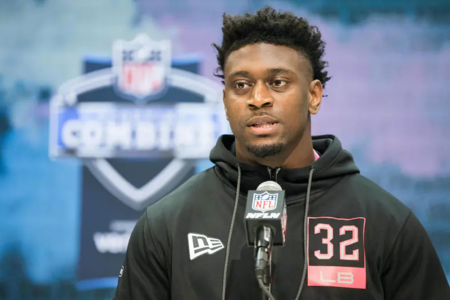 The New Orleans Saints have had a solid offseason in free agency. The team has signed and re-signed important players that will play major roles in contending for a Super Bowl 55 ring. Now the team's attention has turned to the 2020 NFL Draft. The debate is raging at the linebacker position. Should they select LSU's Patrick Queen or Oklahoma's Kenneth Murray at #24? Or, neither?