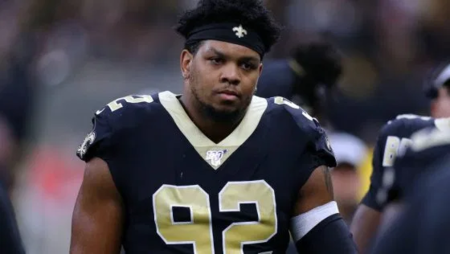 The Saints have lost a significant contributor on their defensive line.

New Orleans defensive end Marcus Davenport suffered a foot injury in Sunday’s loss to the 49ers and is expected to miss the rest of the season, NFL Network reports.