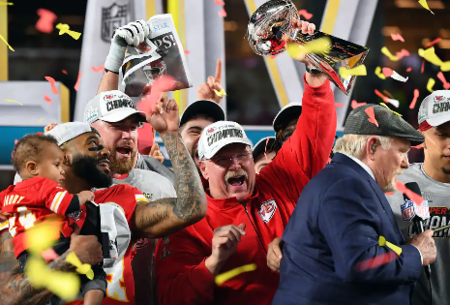 After consecutive road games from the week of Thanksgiving into December, the New Orleans Saints will finally return home to play a game in Week 15. Their homecoming present will be the defending Super Bowl champion Kansas City Chiefs in an interconference showdown between two of the primary Super Bowl favorites in 2020. It will be the 12th meeting between New Orleans and Kansas City with the Chiefs holding a 6-5 edge in the series. They also have a 4-2 advantage over the Saints when the game is played in New Orleans, which is the site of this clash. That includes a 27-24 overtime win the last time these two played in New Orleans on 9/23/12, and a 27-21 win the last time these two played, on 10/23/16 in Kansas City.

A Kansas City team notorious for playoff failures came of age last season in overcoming double-digit deficits in all three of their postseason victories. The Chiefs had little player movement in the offseason, but have kept their roster intact and are once again prohibitive favorites in the AFC. Armed with All-Pro QB Patrick Mahomes and one of the league's best offenses, few teams can outscore the Chiefs. They have some questions on the defensive side, but that unit made some key plays in crucial postseason moments during their championship run. Let’s have a look at how the Saints match up against the defending champions in what could be a preview of Super Bowl LV.