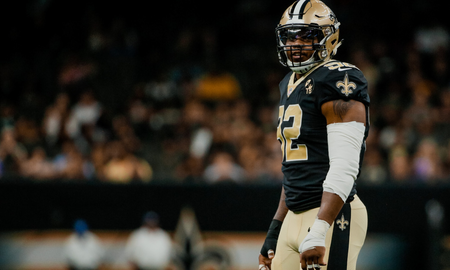 The New Orleans Saints officially activated star pass rusher Marcus Davenport after he was held out three games with a toe injury, but other players will sit out against the Atlanta Falcons. Here’s what we know.

New Orleans will not have breakout rookie receiver Tre’Quan Smith, which is surprising. Veteran free agent Brandon Marshall will also not play, but recently-activated punt returner Tommylee Lewis will. The big story here is Davenport’s return to action. Here is the Saints list of inactives: