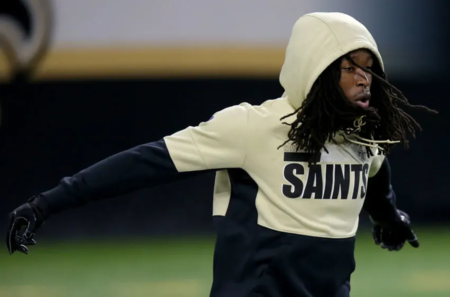 Looking at a breakdown of the Saints salary cap for next year, the top five players take up almost 50 percent of New Orleans’ money in 2021.

The New Orleans Saints have one of the biggest tasks of all NFL teams this year. They don’t just need to improve, they need to improve while cutting everyone’s salary and getting below the newly raised $180 million salary cap.

Without any unrestricted free agent contracts included, the top five highest-paid Saints’ players take up over 50 percent of the whole team’s cap space.

The highest-paid New Orleans player is long-time star defensive end Cameron Jordan. Over the years, Jordan has definitely earned his high payday. He is currently under contract until 2023 which would potentially be the end of his career.

Michael Thomas earned his contract after a historic 2019 season where he broke a long-standing NFL receptions record along with a plethora of Saints records. He is currently under contract until 2024. He needs to bounce back after a down year this season to keep earning his money. ...