Saints GM on life after Sean Payton: 'We don't see it as a wholesale culture change, roster change' (1 Viewer) 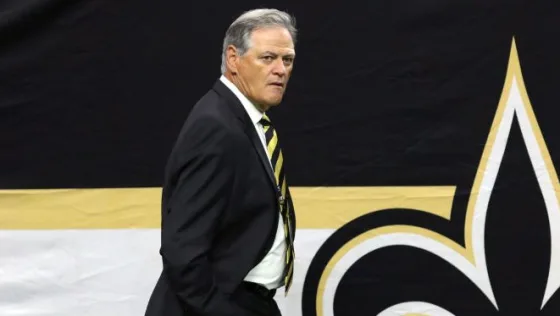 Kevin Patra - Around the NFL Writer

Following Sean Payton stepping down as the New Orleans Saints coach after 15 seasons, general manager Mickey Loomis is tasked with finding the next great leader in the Bayou.

The GM said he's not worried about getting a late start in his coaching search compared to the eight other clubs with openings.

"Obviously, you want to move the process around as quickly as possible, and yet, it's more important to get it right than it is to be quick," Loomis said Friday. "And we're going to be diligent about that."

Loomis said the club is in a better spot than when it hired Payton in 2006 following five straight non-playoff seasons and just one postseason appearance in the previous 13 years.

"We don't see it as a wholesale culture change, roster change, anything like that," Loomis said. "We got a lot of good things here. It doesn't mean that it can't be improved and built upon, but as Sean said in his press conference, he's leaving with the franchise in a much better place than when he got here." ...