Saints head into summer with deep and talented roster (1 Viewer) 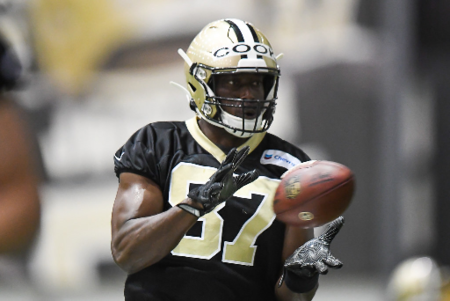 Here’s some black and gold fat to chew as the New Orleans Saints head to the summer break.

In OTA’s and minicamp, tight end Jared Cook received a lot of hype for his ball-catching skills.

The hype is well deserved.

If you are looking for a fantasy football tight end, Cook would seem to be an excellent choice. He has pieced together an excellent NFL career on mostly bad teams.

In four years in Tennessee, Cook played on just one winning team that went just 9-7. After three losing years in St. Louis, he went to Green Bay where he was a solid contributor on a 10-win team.

During the last two seasons with Oakland, Cook shined. No need to elaborate on the quality of the teams there.

So, my guess is he will flourish in one of the best offenses in football. Cook has not had great players around him. On a Super Bowl contender in New Orleans, he will.