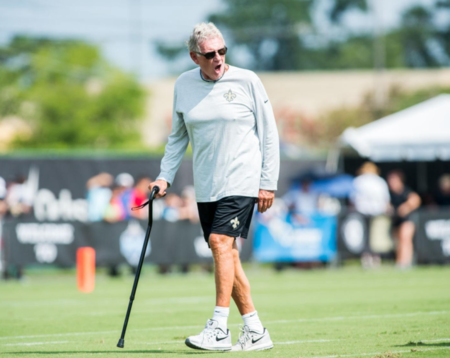 New Orleans is moving on from its special teams staff.

New Orleans seemingly performed well on special teams throughout the season, ranking well in many special teams categories. Westhoff was also credited with noticing a tendency within the Philadelphia defense that allowed New Orleans to run a fake punt against the Eagles during the playoffs.

Rizzi joined the Dolphins as the special teams coordinator in 2010 and also assumed the role of assistant head coach in 2017. He interviewed to be Miami's head coach this offseason before the team hired Brian Flores. ...