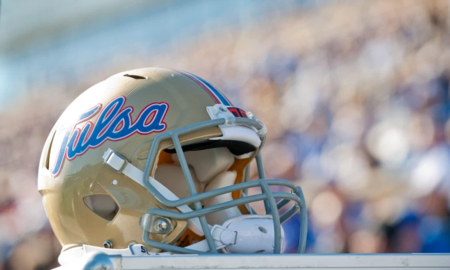 One position the New Orleans Saints can be counted to address in the NFL draft is a defensive back. They’ve added either a rookie cornerback or safety every year since Sean Payton was hired to coach the team, even if they may not do so at the top of the draft. So it’s a good idea to know the depth of this year’s class.

That brings us to Tulsa cornerback Reggie Robinson II, who Justin Melo over at Draft Wire reports spoke with the Saints on a FaceTime video call. He’s also met with teams including the Chicago Bears, New York Giants, Los Angeles Rams, and the Houston Texans. Why all the interest?