Saints, Michael Thomas are believed to be closing in on a deal (1 Viewer) 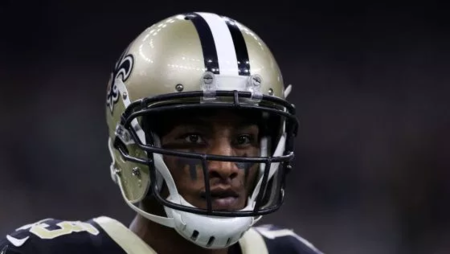 On Friday, we were told that the Saints and receiver Michael Thomas were close. Soon, they may be getting the cigar.

Per a league source, the current chatter on the NFL grapevine is that the Saints and Thomas will be reaching an agreement soon. Thomas became a surprise holdout as he enters the fourth year of his rookie deal.

Our sense as of Friday was that Thomas wanted $20 million per year on a five-year extension, and that the team was in the range of $19 million per year. As G.M. Mickey Loomis said Monday, issues like structure and guarantees also become relevant when attempting to resolve a contractual impasse. ...