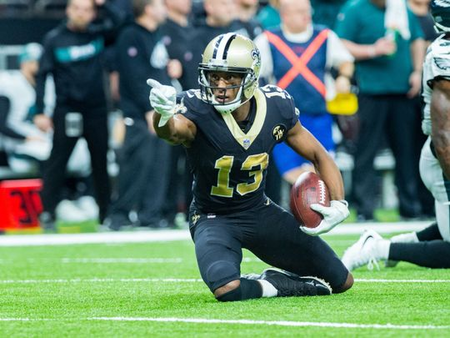 By Kevin Foote | The Advertiser

The optimistic New Orleans Saints fan was hoping the extra rest would rejuvenate the NFC’s No. 1 seed in the postseason.

As it turned out, way too many areas went a different direction from the 13-win regular season in Sunday’s 20-14 heart-stopping victory over the Philadelphia Eagles.

But a few things remained the same.

More: Saints defense optimistic it can hold up without Rankins

The most obvious mainstays were the job the defense did over the final three quarters and the outstanding play of wide receiver Michael Thomas.

It’s an approach that’s carried the Saints to many of their 14 wins this season: The defense struggles in the first quarter and then dominates the final three. ...