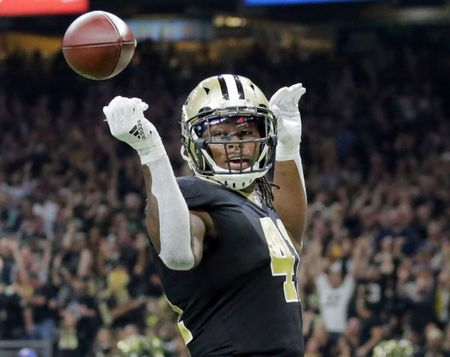 The winner of the Sunday’s NFC divisional round matchup between the Philadelphia Eagles and New Orleans Saints might depend on the situation.

Situational football, that is. And few, if any, have been better in the NFL this season than the Saints offense and the Eagles defense when it comes to rising to the occasion in clutch moments.

“Situationally, these playoff games get decided,” Saints coach Sean Payton said. “How you do on third down, defensively and offensively, how you do in the red area, are you settling for field goals or holding the opponents to field goals? I think those areas, specifically, will be important in this game.” ...