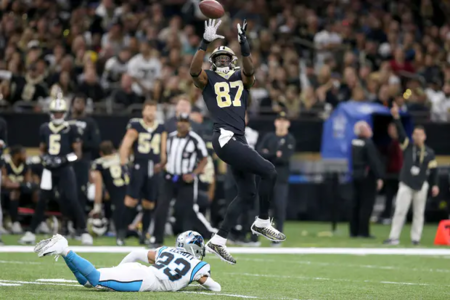 With questions swirling around their legendary quarterback, the New Orleans Saints return to the field this Sunday night, hosting the Green Bay Packers in front of a prime-time audience. The Saints lost their last game, a 34-24 defeat to the Las Vegas Raiders on the road last Monday night.

After starting that game strong, the New Orleans offense sputtered through the middle part of the contest. Especially their once-vaunted passing attack, which struggled for the second week in a row. Quarterback Drew Brees has received the brunt of the criticism, with several circles speculating that the 41-Yr old icon is amid a steep decline. New Orleans ranks 21st in total yardage after the first two games and has looked like a shadow of what this feared unit had been over the previous 14 years.

The Saints offense now goes at a Green Bay defense that ranked middle of the pack in most defensive categories in 2019, keeping about that same pace after two games this year. The 2-0 Packers have won each of their games handily, allowing their defense to play softer late in games. Here's how the New Orleans offense matches up against that Green Bay defense. ...