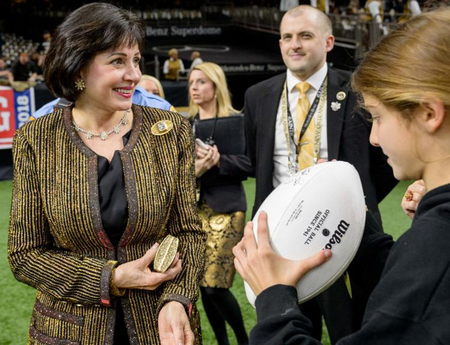 People who have gone to pay on their layaway orders at the Walmart on Tchoupitoulas St. have been met with a big surprise.

Their orders have been paid off by another customer.

Zena Williams said that only a few people have found out about their orders being paid off when they come into the store, at which point they become overwhelmed by the news. ...