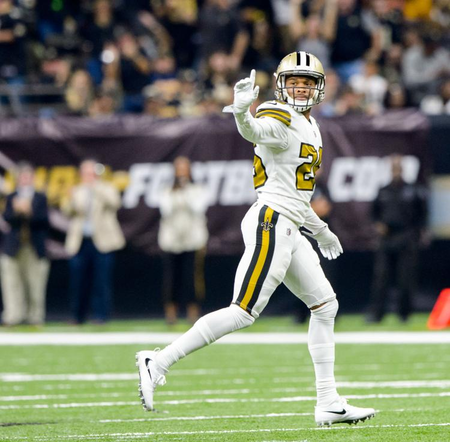 P.J. Williams is treating it just like any other game.

Never mind that he'll be in Tampa, just 90 miles from his hometown of Ocala, Florida.

Never mind that he'll be going up against his college teammate and friend, Tampa Bay Buccaneers quarterback Jameis Winston.

Never mind that he grew up a huge fan of the Bucs, rooting for guys like Warren Sapp, Mike Alstott and Ronde Barber and others as 9-year old kid when they won Super Bowl XXXVII.

"It doesn't mean much now, because I'm far from a fan now," Williams said. "I don't think about playing the team that I liked growing up. I just want to win."

For the fourth-year cornerback used primarily in nickel packages, it's a chance to continue building on what has been his best season yet.

His 40 tackles this season leaves him just seven shy of tying his career-high 47 from a season ago. ...