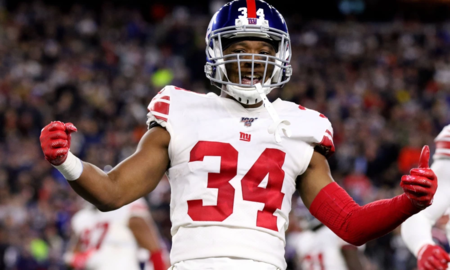 The New Orleans Saints brought a pair of free agents in for tryouts earlier this week, and Nick Underhill of NewOrleans.Football reports that they have each been signed to the Saints practice squad. Veteran defensive lineman Anthony Zettel and defensive back Grant Haley were listed on the daily NFL wire as visiting with the Saints on a tryout basis on Sept. 17. Now they’ll be wearing black and gold.

Zettel, 28, is listed at 6-foot-4 and 275 pounds. He’s appeared in 53 games in the NFL with the several different teams, though he hasn’t started since the 2017 season (notching 6.5 sacks and 43 combined tackles in 16 starts with the Detroit Lions). The former Penn State star most recently played in four games with the San Francisco 49ers, including three playoff games and Super Bowl LIV.

Haley, 24, is listed at 5-foot-9 and 190 pounds. Another Penn State alum, he was coached by Saints special teams assistant Phil Galiano in Happy Valley before joining the New York Giants in 2018. ...