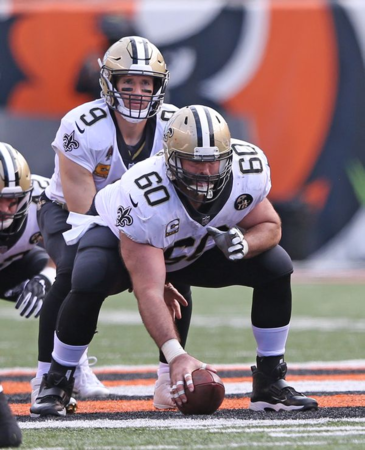 In a surprising move, New Orleans Saints Pro Bowl center Max Unger has decided to retire, according to an ESPN report.

The 32-year-old Unger spent the last four seasons with New Orleans after coming over from the Seattle Seahawks as part of the Jimmy Graham trade. He was an ironman in that time with the Saints, playing 63 of 64 possible regular season games, playing more than 96 percent of the offensive snaps in each of those seasons. ...