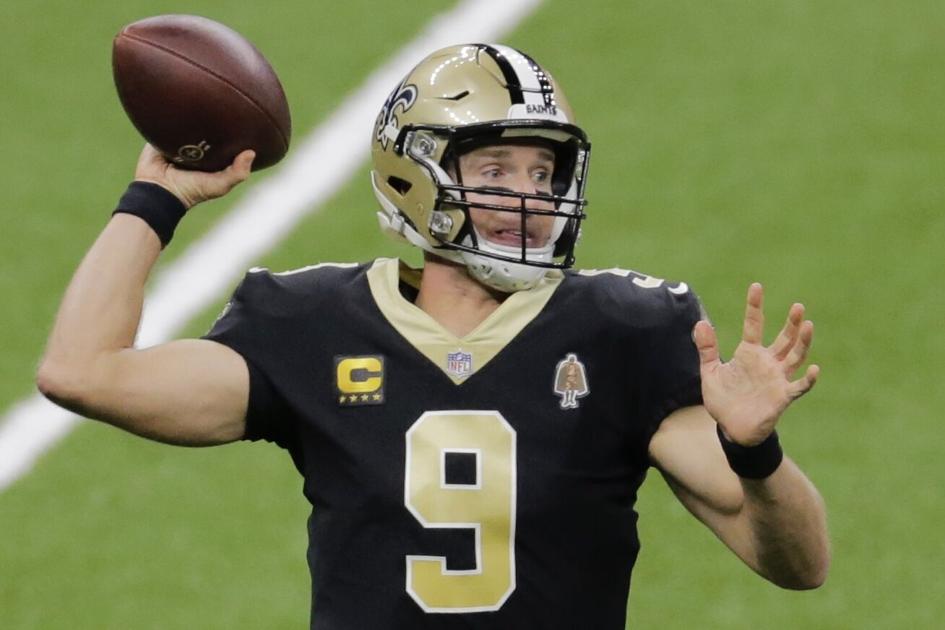 New Orleans Saints quarterback Drew Brees broke yet another NFL career record on Sunday, albeit not the most glamorous record, rather one that has to do with longevity.

With his ninth passing attempt against the Tampa Bay Buccaneers — an incompletion early in the second quarter — he passed Hall of Famer Brett Favre's career benchmark of 10,169 passing attempts.

Here's a rundown of how he approached the record on Sunday: