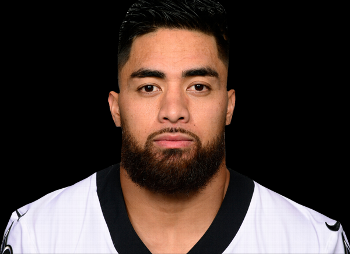 The news was first reported by FOX8 New Orleans.

Te'o, 28, has been out of the NFL this season after spending the previous two years in New Orleans. The Saints apparently needed more depth after starting middle linebacker Kiko Alonso and starting strongside linebacker A.J. Klein suffered unspecified injuries during last Thursday night's win at Atlanta.

The severity of those injuries is unknown. The Saints' first practice report will come out Wednesday as they prepare for a high-profile home date with the San Francisco 49ers on Sunday. Both teams are 10-2. ...