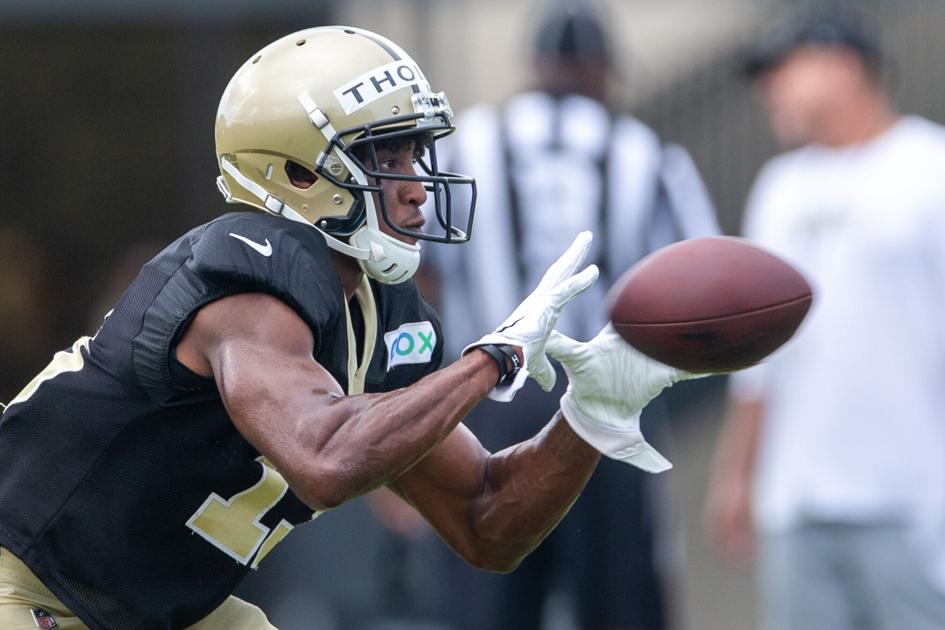 New Orleans Saints receiver Michael Thomas could be sidelined for the next several weeks with a high ankle injury, according to an NFL Network report.

Thomas left the Saints 34-23 win late in the fourth quarter with an apparent ankle injury after getting rolled under at the end of a run play. He did not return to the field, but did not seek medical attention on the sidelines.

An earlier report indicated Thomas would try to play through the injury, but the injury was worse than originally thought.

Thomas has only missed one game since the Saints drafted him in 2016.