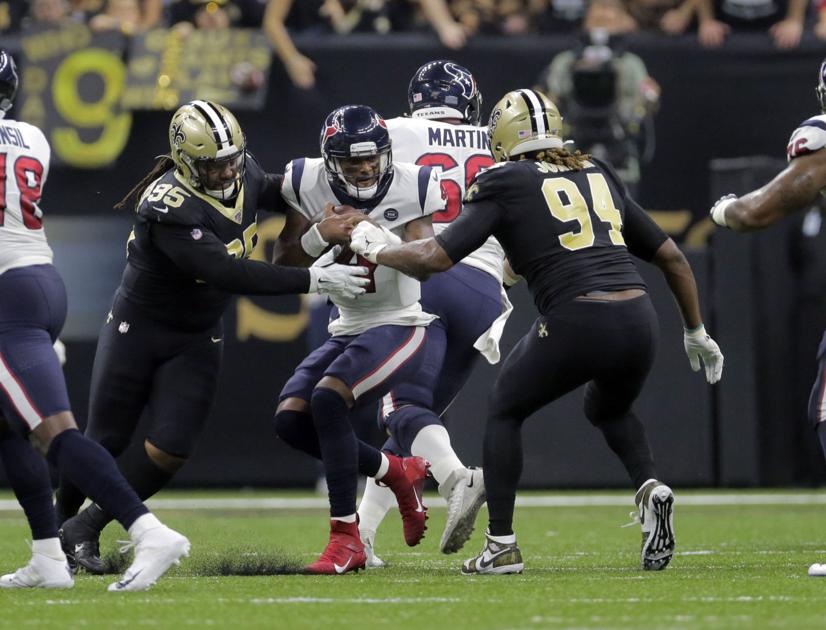 Stallworth made the Saints roster as an undrafted free agent in 2019 and appeared in 18 games over two seasons while recording one sack and 16 tackles. He spent much of last season on the practice squad.